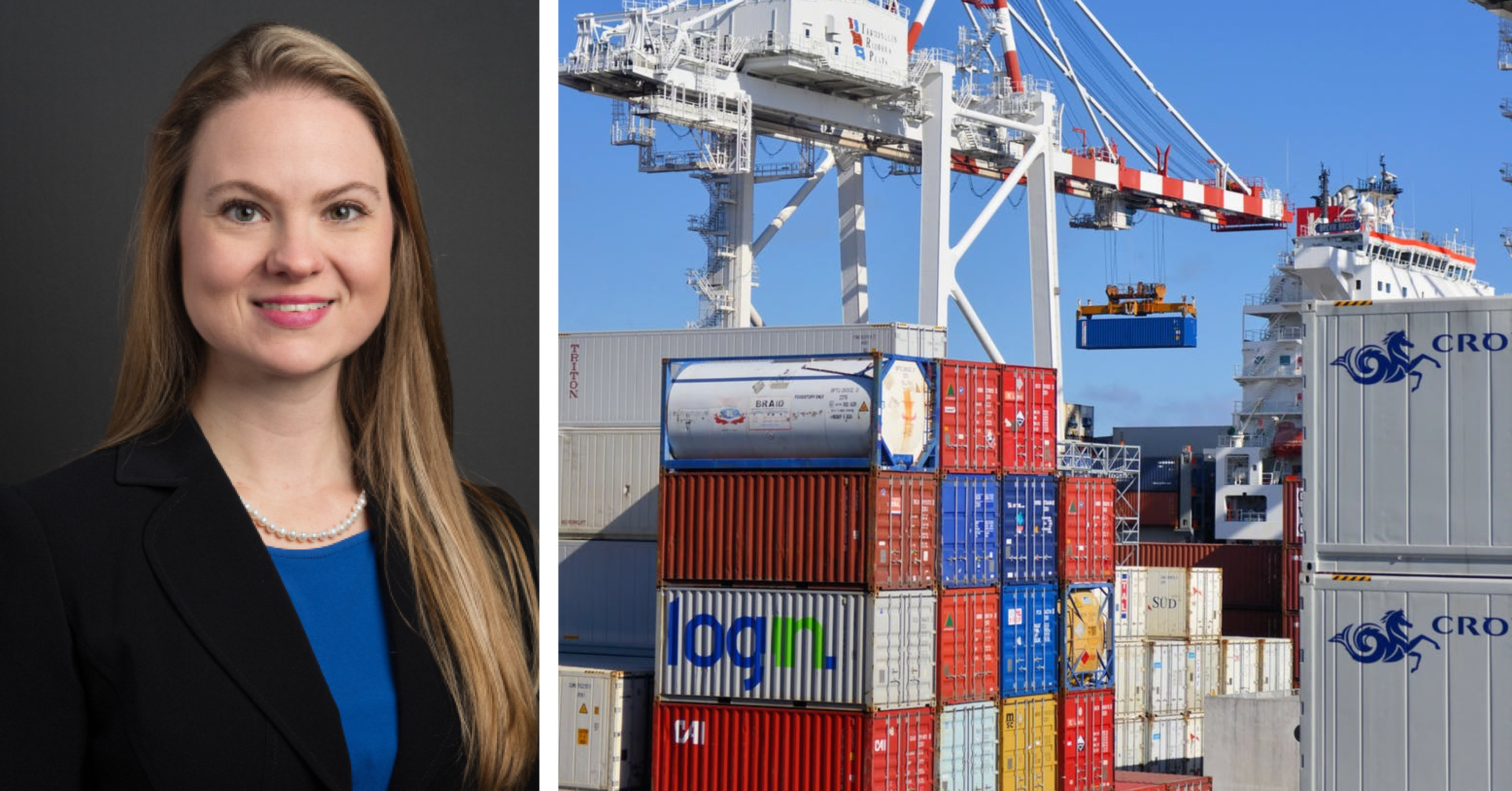 Global trade winds are shifting. The tariff and trade policies of the Trump administration have generated unintended consequences. However, the stated goal of imposing these tariffs was to cause a demand-shift away from imported Chinese goods. Now, trade data is revealing the extent of the policy’s success in this regard.

The Trump administration’s latest round of tariffs on Chinese goods imported into the US was scheduled to take effect on September 1, but parts have been delayed until December 15. Some products that were initially included on the proposed list of tariffed goods have since been removed. If these tariffs do take effect, the 10% duties will include consumer goods, such as phones, computers, and clothing, and many products that had been exempt from previous rounds of tariffs. In addition to raising costs for US consumers, additional tariffs will likely further depress US imports from China, which fell 10.9% in the second quarter from the year-ago level.

Meanwhile, the administration’s labeling of Beijing as a currency manipulator, while largely symbolic, is further increasing tensions between the two countries. In addition to the effects of retaliatory Chinese tariffs on US goods and a cessation of US agricultural imports, many Chinese citizens now view purchasing domestically-made products as more patriotic than imports. For example, in the wake of the Trump administration’s warnings against US firms conducting business with Chinese technology company Huawei, sales of the company’s smartphones have surged in China largely at the expense of foreign smartphone manufacturers such as Apple. As a result, many Chinese buyers have substituted away from US imports. US exports to China declined 18.2% during the second quarter of 2019 from the prior year. However, the value of US exports to China, $52.1 billion during the first half of the year, remains a fraction of the value of corresponding imports, which total $226.0 billion.

For firms that import goods or components from China, we suggest that business leaders examine their supply chain for vulnerabilities and potentially identify new sources. Exporters should also look to diversify their client base, as many already have. Businesses with buyers in Asia should be exploring ways to expand their client base in the region beyond China if they have not already done so. Currently, regional tensions between Korea and Japan are causing many Korean buyers to substitute away from Japanese products, potentially toward US-made goods. You may not be able to change the direction of the trade winds, but you can adjust your sails.

As always, if ITR Economics can help your firm identify risks and opportunities, please contact us!