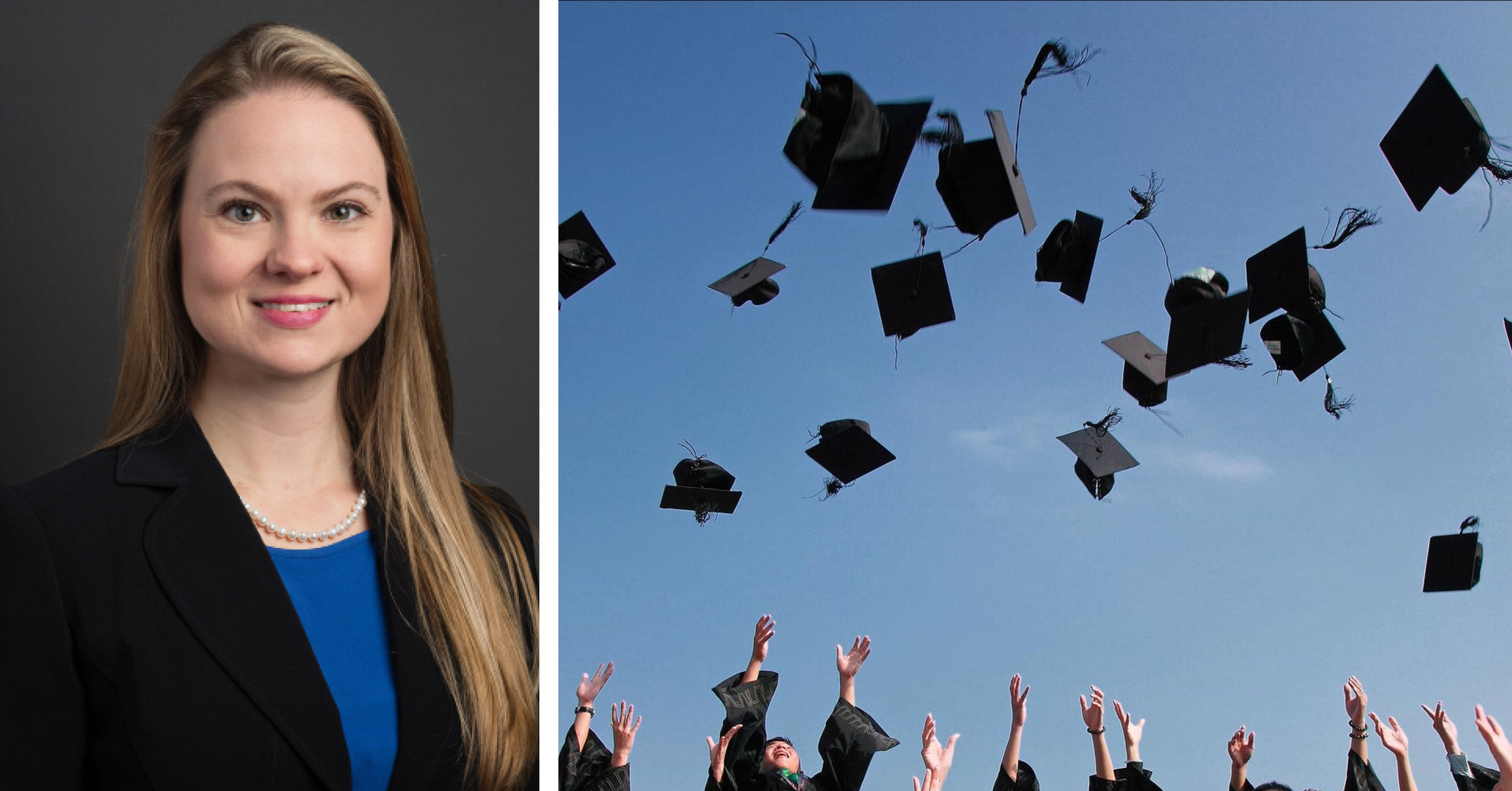 ITR Experts Say: The $1.5 Trillion Elephant in the Room

When I'm giving economic presentations on the road, I often refer to student loan debt as “the elephant in the room.” One in four Americans has it, but no one wants to talk about it.

There are reasons for optimism, however. Borrowers are now in a better position to pay down their loans than they have been in years. For companies, this hot-button issue may even offer an opportunity. Many firms report that offering student loan repayment assistance is becoming an increasingly effective way to recruit and retain top talent.

This topic often sparks controversy, so let’s start with the key facts. Now exceeding $1.5 trillion, student loan borrowing is second only to mortgages as a debt category; it tops both auto loans and credit card debt. Last year, more than half of all college graduates left school with an average of roughly $30,000 in student debt. For those with advanced degrees, the total is usually higher.

As the following chart shows, delinquencies on student loan debt far outpace those seen in most other debt categories, including mortgages and auto loans. More than $1 out of every $10 borrowed for higher education is currently in some form of non-payment. This trend has drastic implications for lenders (ultimately the US government for more than 90% of student loans) and for borrowers. These former students represent a growing share of US consumers. High student debt burdens may be causing these consumers to behave differently than previous generations — delaying home purchases, reducing consumption spending, and potentially putting off marriage and starting a family (or, as we cold-hearted economists put it, "creating future consumers").

On the plus side, student loan delinquency rates are no longer rising; they have generally plateaued around 10-12% since 2012. Current labor market conditions suggest that borrowers should be better positioned to pay off their loans. The low unemployment rate signals that more workers are finding jobs, while rising wage inflation suggests that they are earning higher salaries.

The tide may be turning at the source of these borrowings. For years, tuition costs — up 1,375% since 1978 — have risen at more than four times the pace of general inflation. The increasing availability of student loans enabled more individuals to fund these rising prices, thereby contributing to the inflationary cycle. Now, however, ebbing demographics and societal changes are signaling that the demand for college degrees may be waning. A tight labor market, declining pay advantage for college graduates, and fears of looming debt are likely encouraging some individuals to enter the workforce rather than enroll in college. Faced with lower demand, some colleges and universities are competing more aggressively for first-year students to fill their classes. Higher tuition discounts and grant funding are increasingly offsetting additional student debt accumulation. Overall, these trends may suggest some easing in future debt loads.

In the meantime, rising employment and wages signal positivity for student loan repayments and by extension a more robust US consumer. If the consumer, especially the young consumer, is your business’ end source of demand, it is in your interest to stay apprised of these trends. Employers should also evaluate whether offering student loan repayment assistance could be advantageous in attracting more-educated workers in the currently tight labor market. For other firms, learning may trend toward on-the-job training, workshops, and certifications. Consider these options from your employees’ point of view as well as in light of your business needs. Use the changing educational landscape to your advantage.