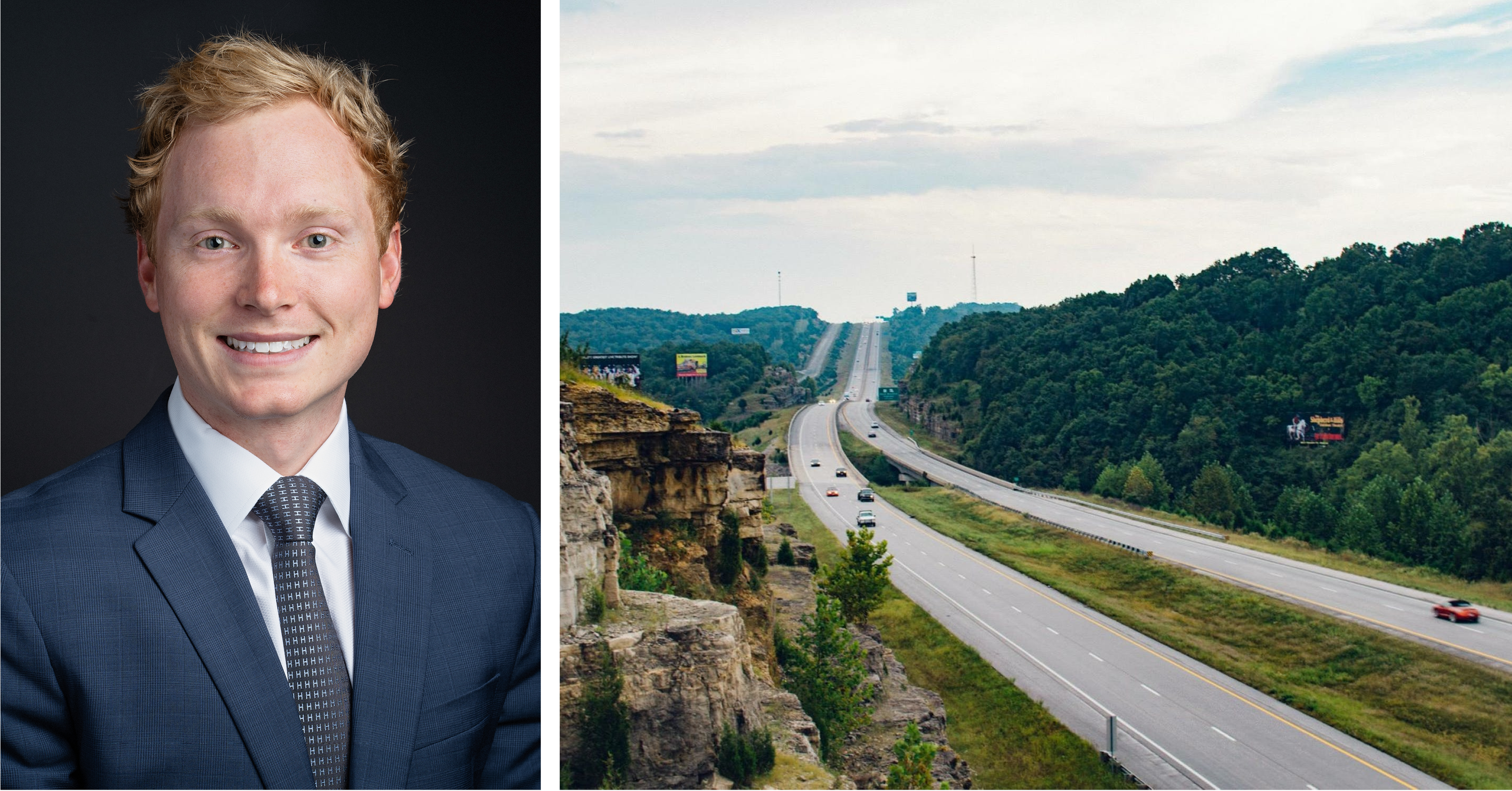 The release of the second-quarter US Gross Domestic Product figure yielded a muddy result. The overall economy, expanding at an annualized pace of 2.3%, is progressing through the Slowing Growth phase of the business cycle in line with our expectation for ongoing deceleration this year. However, there was a noteworthy split within the overall economy: The consumer remained resilient while the businesses community pulled back on investment.

The inflation-adjusted Personal Consumption Expenditures component of GDP was up 1.1% from the first quarter, posting a relatively positive figure and the best first-to-second-quarter increase since 2014. On a year-over-year basis, Consumption Expenditures accelerated very slightly as well. Personal Consumption Expenditures measure consumer spending on goods and services, the primary engine driving US economic growth. The US consumer is still in a general cooling pattern, as evidenced by ongoing deceleration in retail activity. US deflated Total Retail Sales through June are up a thin 1.5% from the year-ago level, the slowest rate of rise in nearly two years.

Moving away from the consumer side of the economy, we saw a more ominous data point, as inflation-adjusted Gross Private Domestic Investment contracted by 1.0% compared to the first quarter, the worst such decline since 2009. The afterglow from last year’s tax reform appears to have finally burnt off. To be fair, 2018 did see a calendar year increase of 5.1%, the strongest calendar year growth in Private Domestic Investment since 2014. However, the burst proved to be short-lived, which was our hypothesis at the time.

In our presentations throughout 2018, I and other ITR speakers cautioned against resetting long-term expectations for the US economy based on the tax reform package. We often made reference to our analysis of historical Gross Business Investment (as a percentage of GDP), which has proven remarkably reluctant to move off its long-term average near 12-14%. That is not an indictment of the tax reform package, just a reminder that it is executives, not the US government, who drive businesses and investment decision-making in this country. The underwhelming second-quarter result seems to suggest an apprehensive C-suite environment as the US and global business cycles continue churning lower.