Is Debt About to Push the Economy into Recession? 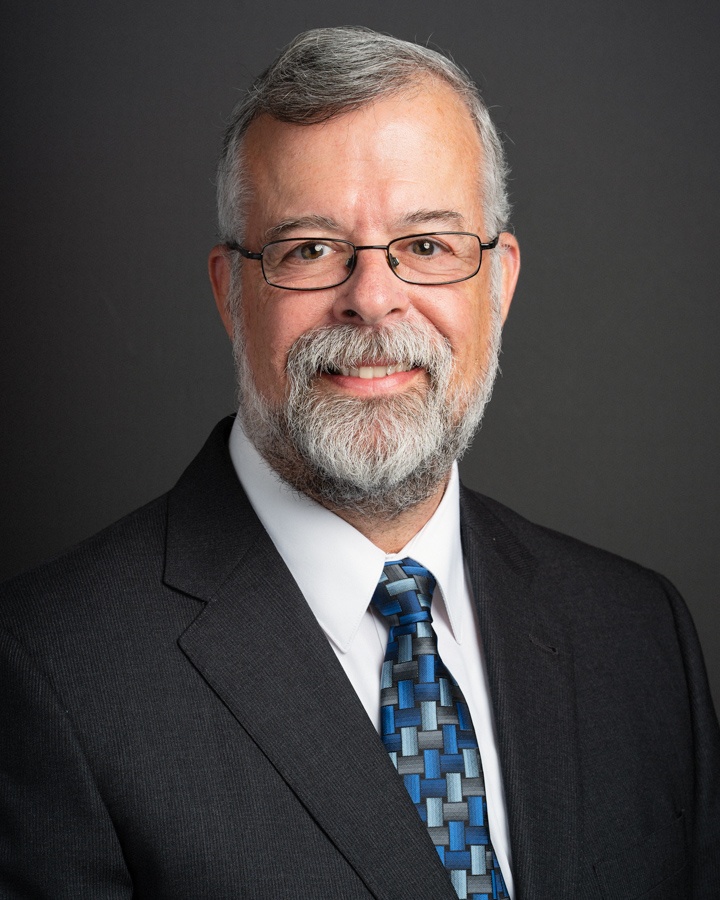 Corporate and consumer debt is growing. This cannot, and will not, continue with impunity in the years ahead. We are now sowing the seeds for a future downturn in the US economy, but is it a problem for today as many fear?

Delinquency rates show no immediate problem with either consumers or business when it comes to servicing loans, which is good news.

Bankruptcies may have started to rise, but are still well below any problem threshold.

The total debt held by consumers and businesses is where things start to get worrisome, but even this is a problem for later. Total US Consumer Credit Outstanding (which excludes real estate) is a record high $3.762 trillion (CCREDIT). That amounts to $14,708 per capita, also a record high, for everyone over 16 years of age (CCOPC). Businesses owe a record high $2.116 trillion to commercial banks and another $8.994 trillion in corporate bonds. The corporate bond debt for 2017 was 204% larger than for 2007, just before the Great Recession. Corporations have been piling on the debt at exceptionally favorable interest rates.

While delinquency and bankruptcy rates indicate that consumers and businesses are handling the debt right now, that will change when interest rates go up significantly in the future, or when income, profits, or cash flow decline. For now, even a 200-basis point increase in the simple annual rate would result in an additional interest rate expenditure of $75.2 billion ($3.762 trillion X 0.02 compounded annually) by consumers. The additional interest rate expenditure could also be counted on to further lower the Savings Rate, which is already at a 10-year low of 3.125% (3MMA). Less savings will leave the consumer ill-positioned to ride out the next economic downturn. Given that we are already at essentially full employment, we can expect slowing in the rate of rise in consumer spending as interest rates rise, unless wages were to rise faster. Unfortunately, median annual wages (deflated) are declining off an August 2017 record high. A decline in real wages, coupled with higher interest payments this year and next, can be counted on to slow economic growth. ITR Economics is projecting that consumer spending will slow in 2019.

Corporations have $8.994 trillion outstanding in Corporate Bonds. The Corporate Bond weighted interest rate is 4.01% according to the IRS. Those costs are fixed until today’s bonds need to be replaced with new bonds, and while a modest increase this year and next will be inconvenient for heavily indebted corporations, it is not enough to push the economy into recession.

The real problems with debt won’t come until interest rates go significantly higher, as in the late 1970s and early 1980s. Until that happens, worries about business debt levels are overstated. While the problem is forming now, the consequences will come about 10 years from now. Higher interest rates on ascending debt levels play quite well into our forecast of a Great Depression beginning around 2030 (the details of which are in our book, Prosperity in the Age of Decline).

Topics: From the President's Desk